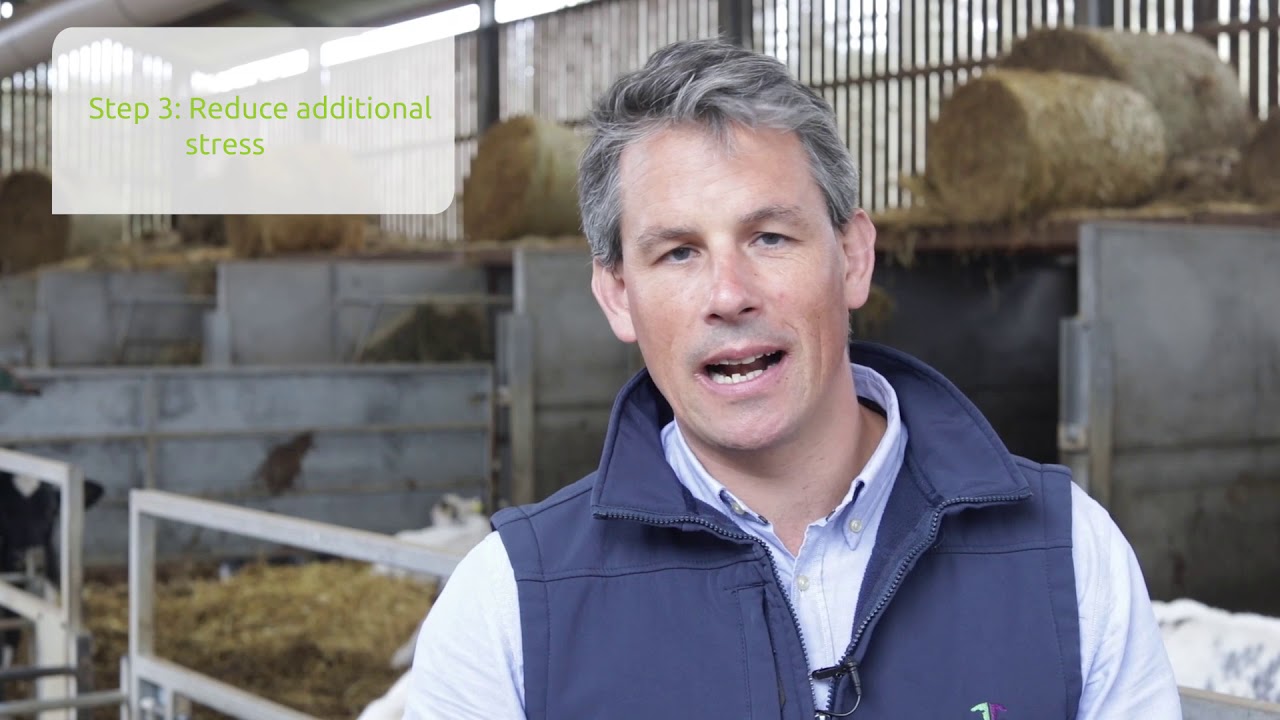 When your animals get sick, the symptoms they show will usually tell the story of their illness. We know because we’re farm-folk that have been doing this farm-living thing for many years. After dealing with a sick horse, cow, and other large farm animals, we decided to write up this quick post for our farm-family out there dealing with sick animals. Identifying and understanding what these symptoms indicate can save the lives of your farm animals and get them back to being healthy quickly. In the case of one of our horses, we were unable to identify the health issues ourselves, so we hired a large animal vet in Arizona near our Gilbert farm. They were able to bring her back to her old self, but we know that mobile equine vets aren’t always available when you need them. So here are some things to look out for when you find one of your farm animals sick.

Many illnesses can affect farm animals. Here are some of the most common illnesses for large farm animals that you will likely encounter at some point if you find yourself get’n dirty on some farm turf.

Another name for milk fever is hypocalcemia. This is a condition that results in there being a low level of calcium in the blood. You will usually notice milk fever in recently calved cows. It is also, albeit less frequently, possible at any stage of lactation. Some of the common symptoms of milk fever include:

Also known as acetonemia, ketosis is a common condition affecting dairy cattle. This illness occurs when the amount of energy a cow is receiving is less than the amount of energy they are exerting. A cow producing a large amount of milk will potentially fall into ketosis. Fat from tissue stores gets sent to the liver to be converted into usable energy. The liver can fail if a cow is in ketosis for too long. Some of the symptoms of ketosis are:

Any farm animal can catch pneumonia. This lung infection is also called shipping fever. It can occur at any point in an animal’s life, although it is usually seen in younger animals, particularly after a stressful event. Pneumonia usually begins with a bacterial infection, which weakens the immune system, opening the body up to a second infection. The common symptoms of pneumonia are:

Also known as traumatic reticulopericarditis, this is an illness affecting farm animals when they ingest a material such as metal. Nails, barbed wire, and electrical cables are all common. When a metal object gets to the reticulum, near the heart, bacteria can spread into the area surrounding the heart. This results in an infection that can negatively affect the heart. Some of the common symptoms of hardware disease are:

Here is a case study of reticulopericarditis in a goat.

Common illnesses in farm animals have tell-tale symptoms that can help you take action before it is too late. Now that you are aware of what the common diseases are, you can take preventative steps as well to ensure farm animals stay healthy. It is always better to prevent than to treat, so do what you can to ensure your farm animals avoid succumbing to these common illnesses.