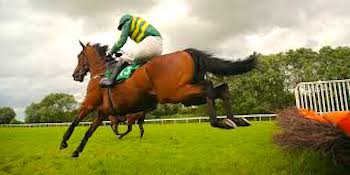 Local trainer and professional horse jockey Tony Romero settles down at The Amsterdam Senior Living Center on Long Island. The Harborside community is the perfect place to wrap up an amazing career at the horse track. Tony had his eyes on success since he was just a young man, dreaming of becoming a triple crown winner and working his whole life towards horse jockeying and caring for the animals.

In 2003 Tony began donating his time at Honeycreek Farms and helping out with the younger Jockeys and horses. Getting the new studs trained and prepared to be ridden is usually something that is left to the stable hand, but Tony insisted on contributing on a daily basis. Feeding and grooming were also part of the care taking process.

By 2006 Tony took two of our Jockeys from green behind the ears, to professional levels of competition in just two years. By 2008 the team had three Jockeys actively competing in Derby’s around the country including the Kentucky Derby and the much hyped Santa Anita Derby on multiple occasions. This level of success makes Tony one of the most decorated trainers in our community.

Tony is also an accomplished Chef, receiving his culinary degree from the CIA in New York, Tony had dreams of being a Chef long before his career as a Jockey began. He worked at the Wolfgang Puck restaurant in NY for a few years as Sioux Chef . His accomplishments as a Chef were local awards received for various culinary accomplishments. 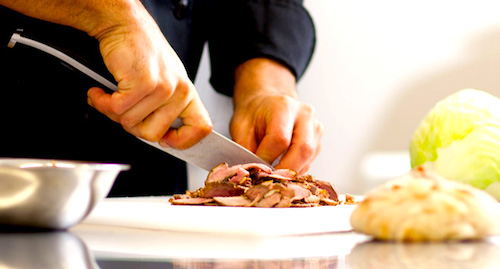 Tony will be joining his wife in retirement after a long life of great accomplishments and raising a family of four. His kids are all involved in horse racing and are active in the local communities training and preparing other racers for a career in horse racing.