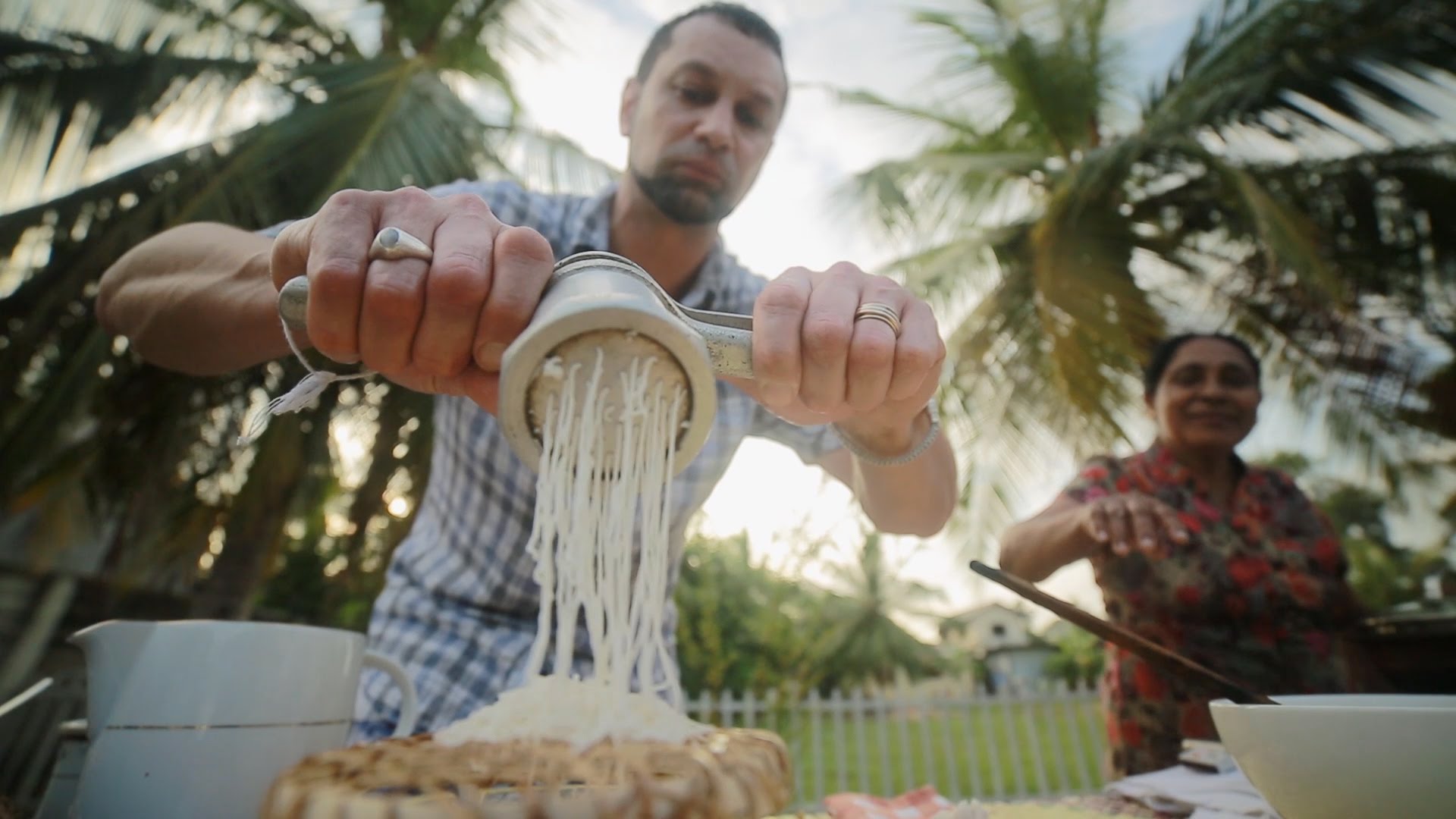 
Two entrepreneurs from Cha’s Organics, Montreal, Canada, travels to Sri Lanka in order to reveal the benefits of fair-trade system and how small organic farmers are cultivating all the best spices in the world. The journey continues at http://www.chasorganics.com

Talk to us at: http://www.rasanga.com/